What You Should Know About Sinovac, its COVID-19 Vaccine and the Potential Impact of the WHO Approval 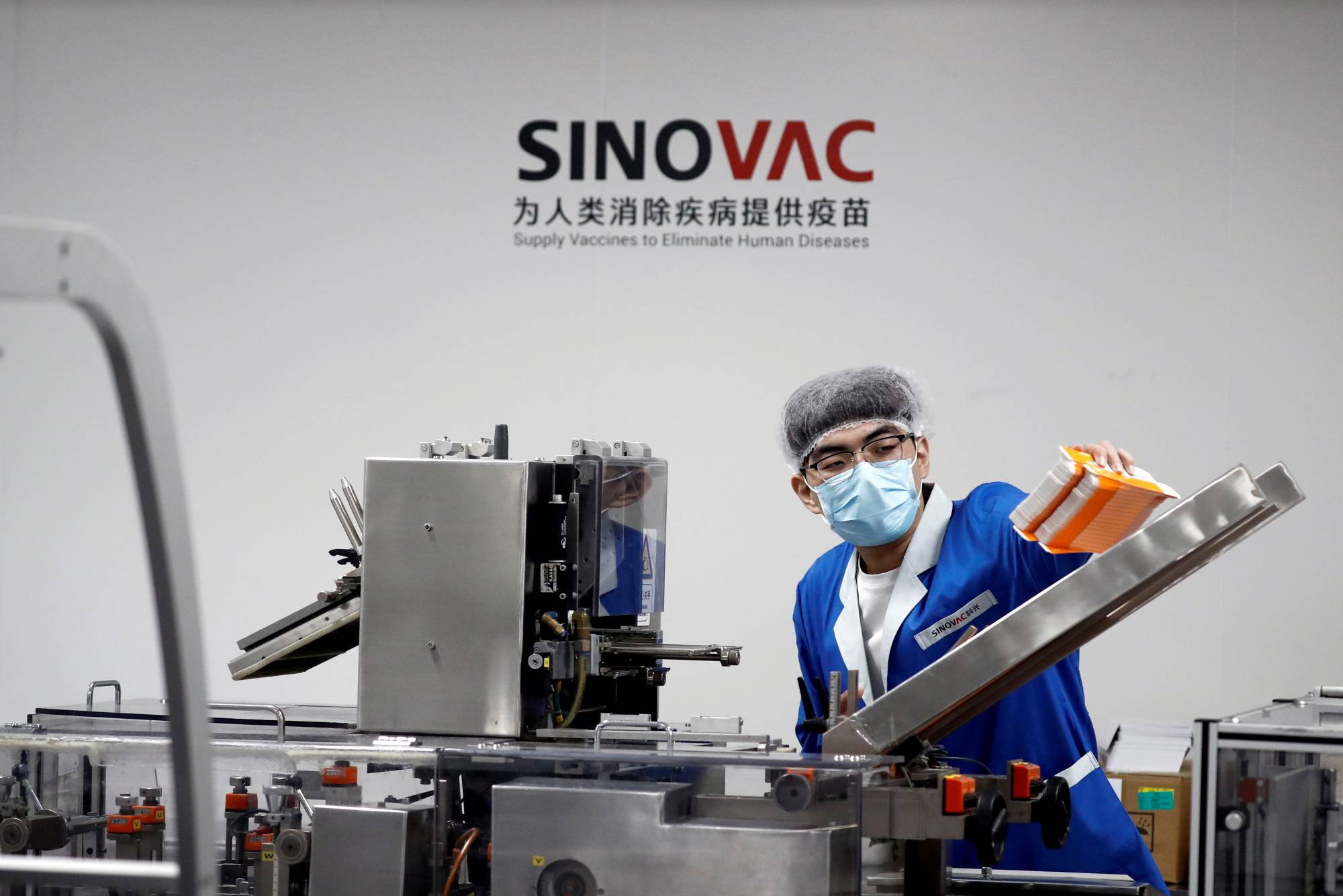 On June 1, the World Health Organization officially listed the inactivated COVID-19 vaccine developed by Chinese biopharmaceutical company Sinovac Biotech Ltd. for emergency use. This is the second Chinese COVID-19 vaccine to receive the WHO’s approval, after another inactivated COVID-19 vaccine developed by Sinopharm was approved for emergency use on May 7. Although the Sinovac vaccine is similar to the Sinopharm vaccine in some ways, it has a few notable differences in terms of its real-world studies, worldwide distribution, and international cooperation on overseas manufacturing and vaccine R&D. We offer a review of the strengths and shortcomings of Sinovac and its vaccine, its global distribution, and the potential impact of the WHO’s approval.

WHO’s approval and recommendations. As we explained in our recent article on the Sinopharm vaccine’s WHO emergency use listing (EUL), the WHO’s EUL means the vaccines would have had to pass a series of stringent review of the product’s quality, safety, efficacy, performance data, and manufacturing and quality management standards. WHO has stated that overall results have shown that the vaccine prevented symptomatic disease in 51% of those vaccinated and prevented severe COVID-19 and hospitalization in 100% of the studied population.

Increased production capacity domestically and internationally. According to Chinese media, Sinovac’s production base in Beijing can produce up to 2 billion doses of finished and bulk vaccines per year. Its workers are working in three shifts round the clock and can produce 6 million doses of vaccines per day.  Sinovac is also sending active ingredients and bulk vaccines to its partners overseas to produce its vaccine locally.

Less stringent storage requirements. Like the Sinopharm vaccine, the Sinovac vaccine can be stored at normal refrigeration temperatures (2-8 degrees Celsius), making it suitable for low-resource settings.

Lower efficacy but promising real-world effectiveness. The Sinovac vaccine’s efficacy in clinical trials reported by the WHO is 51% which is lower than other WHO-approved COVID-19 vaccines including the Sinopharm vaccine. It is still being evaluated in environments where variants of concerns are circulating. Nevertheless, subsequent real-world studies after mass vaccination using the Sinovac vaccine show more promising results. WHO report noted that its effectiveness is 67% after two doses in a huge real-world study in Chile where the Gamma and Alpha variants were known to circulate in the region at the time of the study. Real-world study of 120,000 healthcare workers who received the Sinovac vaccine in Indonesia showed it prevented symptomatic COVID-19 in 94% of the group, and it was 98% effective at preventing death and 96% effective at preventing hospitalization. Another real-world study in Brazil where 95 percent of the targeted adult population in a city of 45,000 people were fully vaccinated with the Sinovac vaccine showed a 95% drop in COVID-19 deaths, 86% fell in COVID-19 hospitalizations, and 80% drop in symptomatic cases, while its neighboring cities were hit hard by the pandemic.

Questions with existing evidence. Although the WHO experts approved the Sinovac vaccine for emergency use, the expert panel in charge of reviewing it still stated in its report that it has a “low level confidence” in the data about its potential side effects in older adults (people aged 60 and older) and those with comorbidities or health states that increase the risk for severe COVID-19. Sinovac is conducting and planning studies to generate more data to address these questions, and to enable full licensure and WHO prequalification of the vaccine.

Increased trust in the vaccine and distribution worldwide. Sinovac’s clinical trial partners in various counties previously have released different trial results, causing some confusion and concerns. China’s vaccine industry is also dealing with issues such as recent vaccine production scandals, questions about COVID-19 vaccine trial results, and low international recognition. WHO’s approval could address some of these skepticisms. The WHO’s EUL approval could also allow countries to expedite their own regulatory review of the Sinovac vaccine as well as approval to import and administer it. The COVAX Facility can also start purchasing the Sinovac vaccine after the WHO EUL approval. Gavi, the Vaccine Alliance is in dialogue with Sinovac to potentially procure the Sinovac vaccine for COVAX.

Sinovac is also leading an initiative to build the China branch of the BRICS vaccine R&D center, a joint effort by the five BRICS countries. According to Chinese state media, this center will “promote joint research, development and clinical trials of vaccines, as well as the construction of factories, production licensing and mutual recognition of standards among the five BRICS countries.” Most of these countries are developing countries with limited vaccine R&D and production capacities, which leaves them vulnerable to COVID-19 and future pandemics. The buildup of vaccine production and R&D capacities by these countries through collaboration between Sinovac and their partners in developing countries stand to play a critical role in helping these countries deal with the current vaccine shortage and prepare for the next pandemic.

Zixiang (George) Zhou is an experienced international relations and development professional who has worked in Washington DC, Nairobi, and Beijing. Find George on LinkedIn.